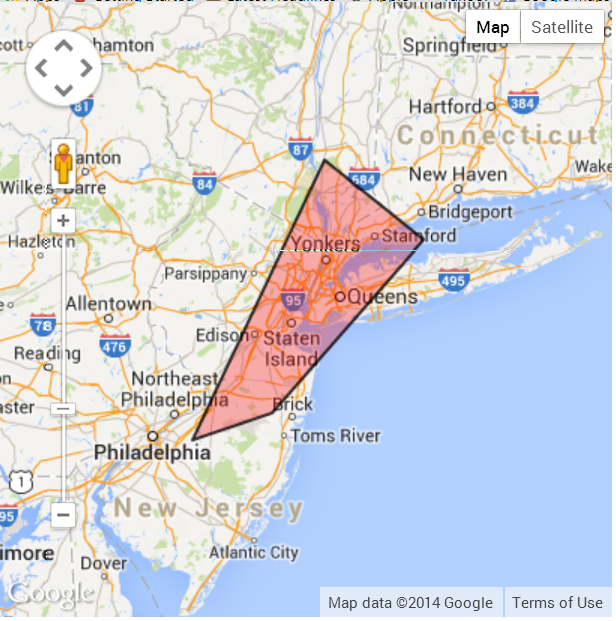 Size of Lebanon projected to the Northeastern U.S.

Over the years, WRF Lebanon has transformed the lives of many thousands of persons with disabilities, implementing a wide range of rehabilitation programs to meet expanding needs, including the needs of landmine survivors and victims of war. As the crisis in Syria unfolds, WRF Lebanon focuses on the urgent needs of refugees from Syria and their peers in Lebanese host communities.

Over 3 million refugees from Syria fled to neighboring countries, around half of them to Lebanon. WRF Lebanon is contributing to the international efforts to address critical needs through its Emergency Assistance Program for Persons with Disabilities among Refugees in Syria and in Lebanese Host Communities. 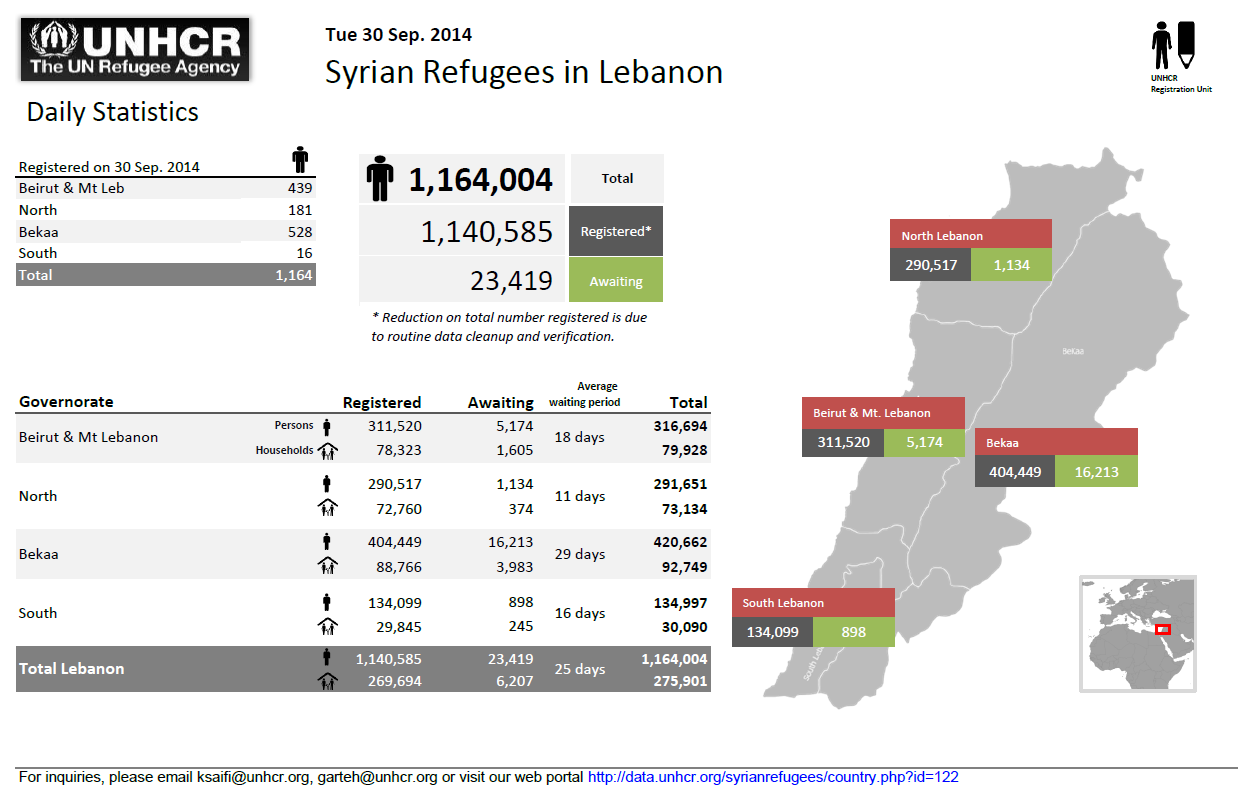 Throughout Lebanon, the program provided prosthetic and orthotic devices and rehabilitation services to persons with disabilities, particularly those with new war injuries, as well as prescription eyeglasses and hearing aids to children with visual and hearing impairments among refugees from Syria and within the Lebanese communities.

In addition, WRF Lebanon is leading the coordination efforts among local and international humanitarian agencies helping persons with disabilities among refugees from Syria and Lebanese host communities through steering the Disability and Older Age Working Group formed in June 2013.

WRF has had a continual presence in Lebanon for over 20 years—often the only international rehabilitation NGO to remain in the country throughout long periods of conflict.

WRF started its work in Lebanon by developing training and technical assistance activities for local rehabilitation centers in the early 1970s.  After success and an ongoing need for WRF’s presence, WRF expanded its focus and established a national office in June 1987.

Since then, WRF has been a key organization-addressing issues of disability prevention, rehabilitation, and socio-economic integration of individuals with disabilities. WRF has been actively involved in humanitarian mine action since 1996.

Lebanon’s recent history is characterized by the near-continual presence of conflict and war. In 2000, it was estimated that during the 15-year civil war, 150,000 persons had been killed, 450,000 people had been displaced, while 350,000 remained classified as displaced.  The current population of Lebanon is approximately 3.6 million and still faces a significant threat from landmines: of the 3,413 mined areas identified, 2,180 are yet not cleared.

Small businesses and agri-business enterprises in Lebanon are flourishing as a result of WRF and the communities’ commitment to creating economic and social independence.

The Project Expanding Economic Opportunities for Landmines Survivors in the District of Jizzine, South Lebanon was launched in October 2001 with funding from the USAID and the Leahy War Victims Fund. This effort was a direct response to the limited economic opportunities available to residents of the Jizzine District in general and disadvantaged landmines survivors, in particular.

The early success of the pilot phase with landmine survivors, combined with the ongoing needs of the wider war-impacted community, led to the extension and expansion of the Project in October 2004 to also include other victims of war.

These programs were implemented by WRF Lebanon in partnership with the Development Cooperative in Jizzine (COOP), a legally registered cooperative formed by 196 registered members—all of whom were landmine survivors and war victims participating in the Jizzine Project.  At the end of the project, WRF Executive Director gave a tour of the COOP to the Director of USAID, the Deputy Chief of Mission of the US Embassy, and the President of the Jizzine Union of Municipalities, among others.