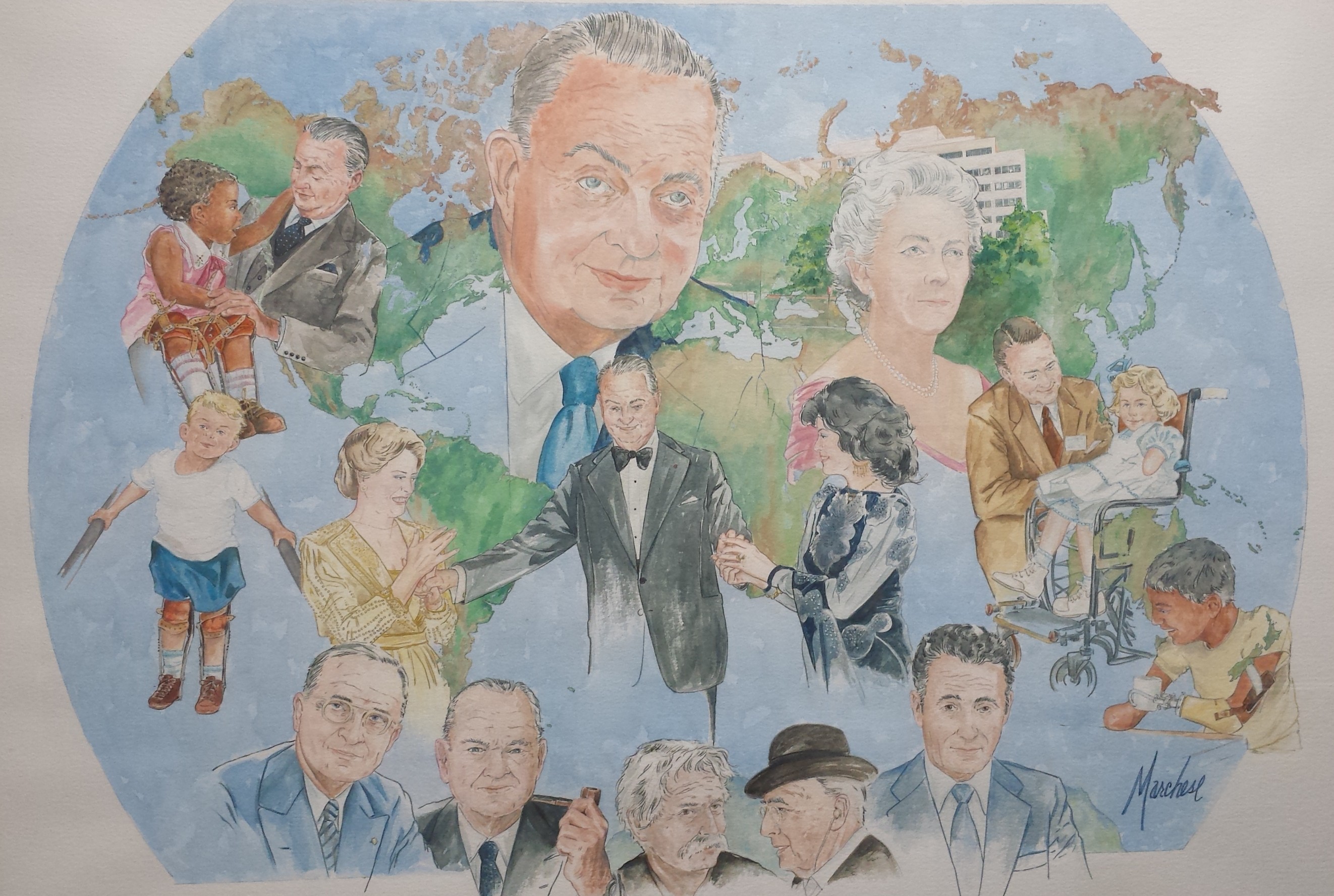 Founded in 1955, the World Rehabilitation Fund is the pioneer organization devoted to the development and implementation of rehabilitation programs for persons with disabilities throughout the world. WRF was founded by Howard A. Rusk, M.D., universally known as the Father of Modern Rehabilitation Medicine. 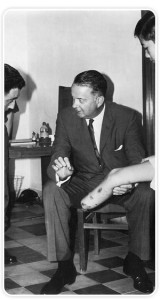 WRF first initiated US-based rehabilitation training fellowships for international physicians who were sponsored by some of the biggest names in industry at the time. The physicians then returned to their countries and introduced this new way of addressing the needs of people with disabilities.

In 1961, WRF broadened its focus to include the training of prosthetists and orthotists and brought the training to the field. Juan Monrós, a professional soccer player from Spain, was deeply committed to improving the lives of people with disabilities and wanted to become involved.   After completing a four-year program in prosthetics supported by WRF, Monrós trained thousands of people in over 70 countries to make prostheses and orthoses. 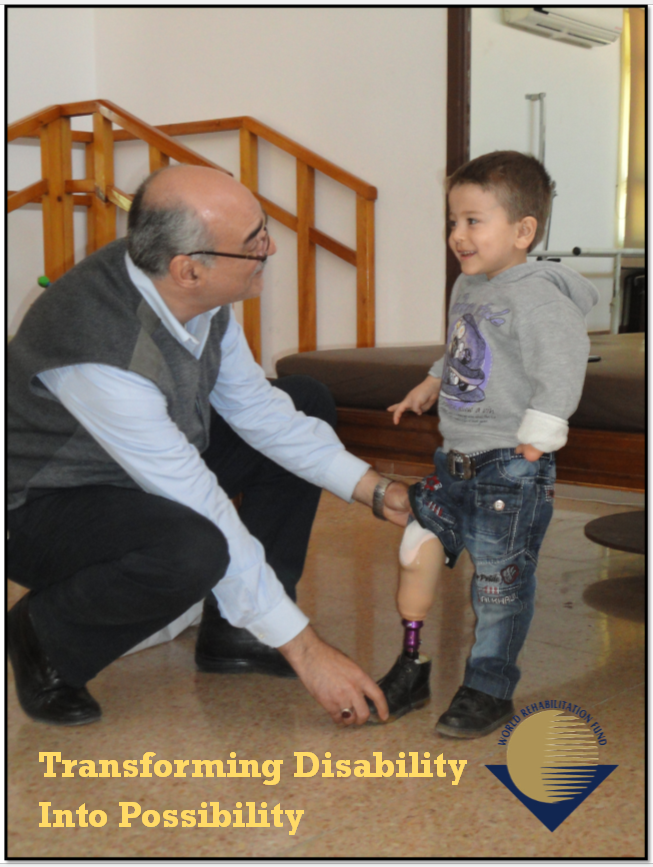 In over 50 years of international programming, WRF has trained thousands of doctors, rehabilitation specialists, psychologists, community workers, people with disabilities and others committed to advancing physical and socio-economic rehabilitation techniques.  WRF has supported efforts and local professionals in 150 countries and changed the lives of millions of people.

With ongoing conflicts and civil wars, the presence of landmines and unexploded ordnance, and the lack of access to rehabilitation services and economic development programs for people with disabilities in developing countries, WRF’s work remains as critical as it was in 1955.

While our approach to programmatic challenges has changed and grown, our fundamental belief of addressing the whole person remains the same.  As Dr. Rusk said more than 50 years ago, “to believe in rehabilitation is to believe in humanity.”